What I do?:
I downloaded an old version of Citra because I was having issues with the current version, but when I open Pokemon Y my Citra hangs on a black screen and is unresponsive 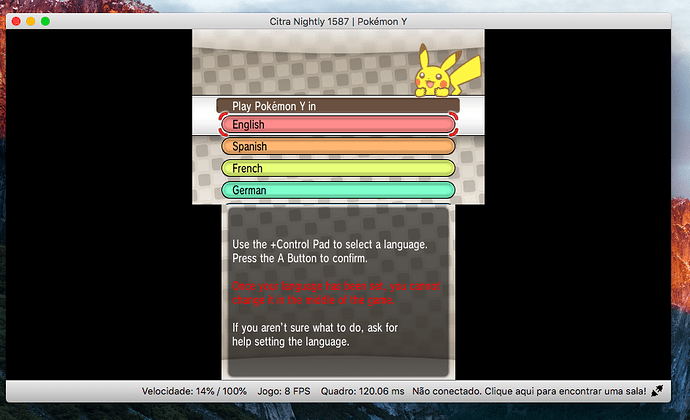 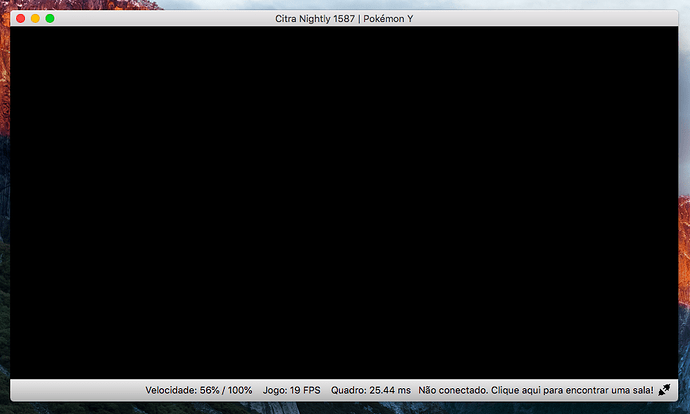 It didn’t work, do you know another solution?

Please stop creating new topics for the exact same issue. And again, your hardware is unsupported. Which means we don’t provide support for it. You’re trying to use extremely underpowered hardware from over 10 years ago, on an operating system version that was released 5 years ago and stopped receiving support from Apple at least 2 years ago. Get a new device.