I want to know about when Citra that support with Intel ARC Graphics.

I need to know about this on that ARC Graphics that can be played on 3DS games on Citra Emulator, so let me know anything.

The drivers for those cards should be based off of the Xe integrated GPUs that have been around for a while. Those work fine with Citra, so I don’t imagine that it would be different for the new dedicated GPUs.

Though, we obviously can’t be sure until people can get their hands on them and test it out.

I wonder what it they look like about this.
However, Intel ARC Graphics has arrived.
Take a look on that video. 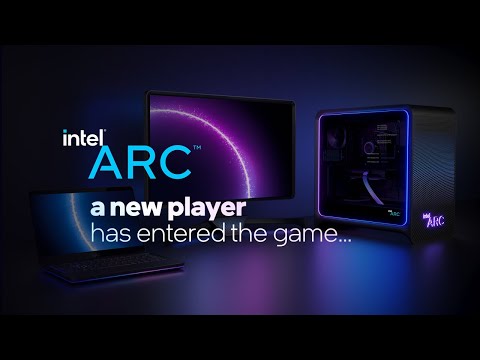 I put up on that video link because it doesn’t show up on that embed video.

They have shipped in extremely small amounts, in one Samsung notebook device, only to be released in South Korea.

They aren’t released yet. Intel claim that a full launch will occur in Q3 this year, but that’s been delayed multiple times at this point.

Right, that’s a good answer with this.
However, I decided to use on my gaming laptop on Acer Nitro 5 (with an NVIDIA RTX laptops) or a desktop when playing 3DS games.

Anyway, thanks for replying this.