When I join a room with both my Pokemon Y and Pokemon UltraSun instances of citra , i cant find my other game.

That’s not how it works. Pokemon Y is a game of the 6th generation while Pokemon Ultra Sun is of the 7th generation. A connection between generations is impossible. On your 3DS your would need to use Pokemon Bank to bring your Pokemon over. Bank doesn’t work on Citra. It would require connection to the official Nintendo servers and an NNID with a valid service subscription which both aren’t implemented in Citra.

However there’s still a way to bring your Pokemon from Y to Ultra Sun. You can use PKHeX, a save editor for Pokemon games.
It’s relatively easy, just open two instances of the tool and open both save files in them and you will be able to drag and drop your Pokemon from one save to the other.
Get the latest version from here 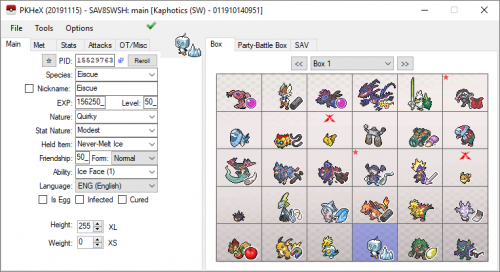 
You may google for tutorials.