Yes, I compiled them the latest version today. Strange… Someone have a Citra master for Windows (Not unofficial version, mind you) and it is able to run Icarus Kid.

Why is it not in macOS version ? Someone have Citra Master 12cdd4b for Windows 7 and it works. I don’t understand.

We have no idea what you mean by loop. Can you describe steps? Post a screenshot? Please attach your log.

What ? By loop meaning I am talking about this:

No. What he said at gbatemp:

What I’ve just said ? I’ll translate to you:
Master code = Official code, revised and merged = Nightly builds
https://github.com/citra-emu/citra/pull/2538 = work around to make the game load, not merged yet in the nightly builds or Bleeding Edge.

You quote me but you cut what I’ve said in the end, that is:

“ANYTHING that is not only the pure master code is unofficial”

It had been answered before but it is getting forever now. The swirl is still circle continously. Of course, I dont support citra unofficial build either but it is playable in Citra unoffical build that I saw in their screenshots. Why can’t your team take a look at unofficial build and find what made it playable there and not here ? Just saying.

there is no team. anyone including you is welcome to make a change. if they don’t want the code merged into the mainline, then they don’t have to.

and thats what happened here https://github.com/citra-emu/citra/issues/2238 mailwl wrote a temp fix, but decided to not submit it for review. the “”"“unofficial”""" builders found that bit of code and merged it in.

in short, when people ask “why don’t you see what the unofficial build is doing to fix it” we already know what they are doing (90% of the time) and its always a bad idea

Is there a way I can try and merge it to my citra-canary with this: 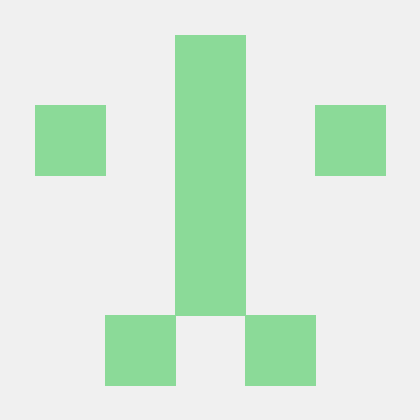 I cannot find that source and how do I merge that source ? Remember I have a Mac. I know two place: Users and ~/.local/

I’m having the same issue. I haven’t found a fix for it. I saw some sketchy videos showing gameplay on the citra emulator but they stated they were unofficial builds.

You can fix it but I fix it in my official builds compiling… NOT UNOFFICIAL BUILDS and it’s running fine. I dont think I can share the source here. Maybe it is against the rules ?