I’m trying to play Yo-Kai Watch 2: Psychic Spectres which runs smoothly, but whenever I go into a battle and try use a Soultimate Move, after completing the puzzle the game gets stuck and repeats the same animation of the enemy Yo-Kai attacking + the Soultimate never activates and it cannot be cancelled. Only way to get past this softlock is to restart and not use them for the entire game. 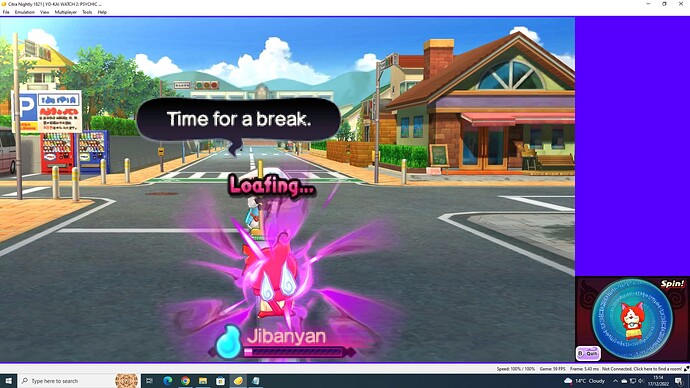