Is Luigi's Mansion Dark Moon going to work any better on Citra, ever?

Luigi’s Mansion: Dark Moon still freezes up when it hasn’t even come up to where you choose the file you’re supposed to in order to play the game. Is anybody trying to get it to actually work on Citra yet, or could somebody at least tell me what computers can run Luigi’s Mansion: Dark Moon on Citra better than the one I’m using? By the way the computer I am trying to play it on is an Intel Pentium Silver computer given to me by my school district.

That game is plagued with various stuff, downclocking Citra makes it faster in exchange for stability(will crash or freeze more often).

Citra works best on gaming PCs. The new Zen 4 chips seem to be pretty good, but soon the new 3D models will be out and will be interesting to see how the market will shake up: 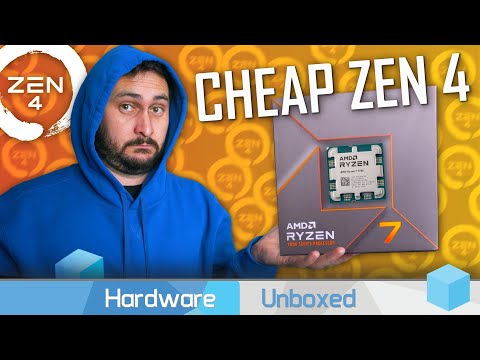 It might still be out of scope for you but will be something to look forward to in the future.

Sometimes emulators are more difficult to run than native PC games. In 2006, I could barely run Dragon Quest VIII on PCSX2 (had ~15fps or so) while I had no issues running Half-Life 2. This was on a PC with Athlon 64 x2 4200+ and Radeon X1900 XT. Zelda Wind Waker on Dolphin ran at like 4fps, the prologue took 30+min to get through and of course was unplayable.