Issue:
I can open the game and it plays through the opening cinematic all the way to the main menu. I can open options, languages, and DLC tabs, but when I try to either start a new save file or load one, the game and audio freeze, turns my whole screen black for a couple seconds, and Citra goes to an all white screen and becomes unresponsive. I also get a report from AMD software saying it detected a driver timeout (which I assume is why my screen goes black for a bit). 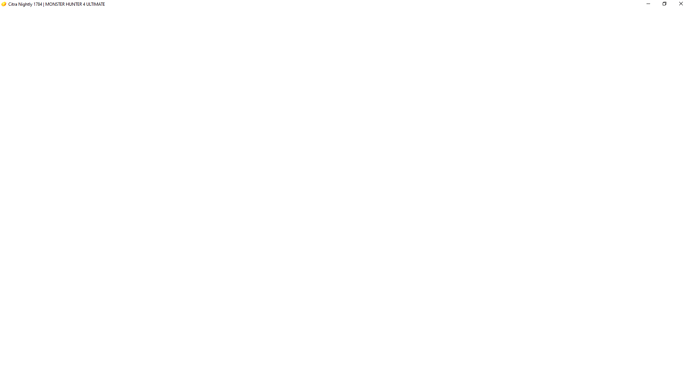