Every time i launch pokemon omega ruby it crashes after i pick a language and press the start game button and closes the whole application. I have the same issue with pokemon x. pokemon x worked fine for me for a while but after i updated the emulator, it started to have the same issue 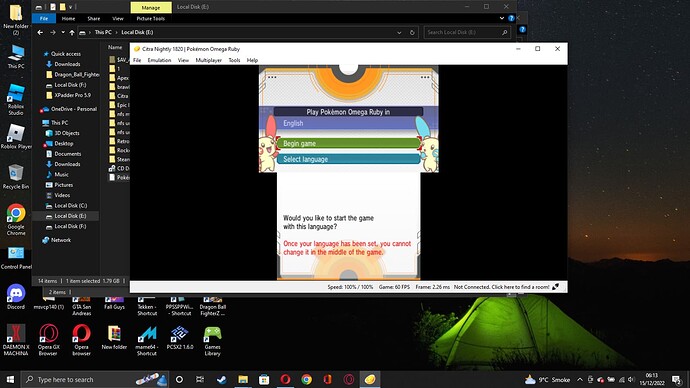 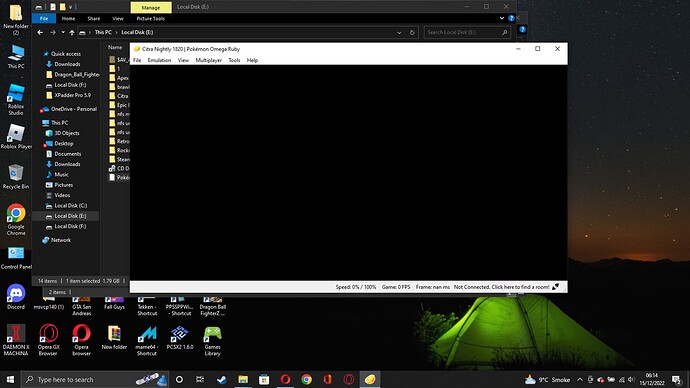 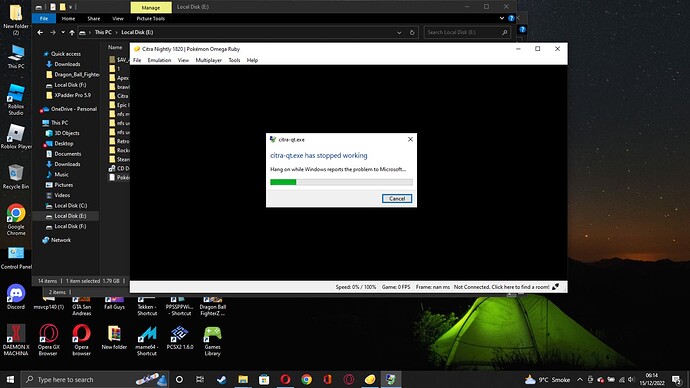 It didn’t work.
the still does the same thing. I press the start game and it black screens and crashes.