Issue:
Hello, I need help with running my Pokemon X file, it has worked before when I played it two years ago, but with Citra Nightly 1763-1786, it’s stopped working completely. Other games like Project Mirai DX and Animal Crossing: New Leaf is working fine, but both of my Pokemon Moon and X games don’t work.

Here are some of Animal Crossing: New Leaf Screenshots: 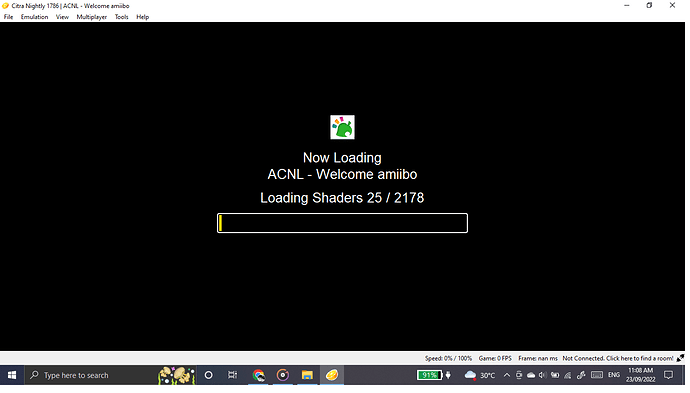 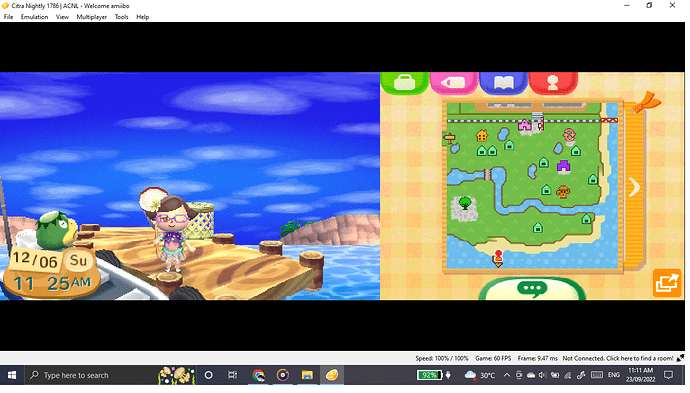 They also don’t launch and load the same way the two other games do. ACNL and Project Mirai would say “Loading Shaders”, but Pokemon X would immediately say “Launching…” with a full loading bar and go to a completely black screen.

Can someone please help me? I’ve had this problem since May of this year, and I still haven’t been able to fix it.

Here’s the old thread I posted back in May:

Issue: Hey there, after a year of not using Citra I decided to run my old Pokemon X file, but now it’s not working at all. All I see is a black screen, and it’s been like that for the past 20 minutes. Could it be Citra’s update? Both Citra and the Pokemon X files are exactly where I left it a year ago, and it was working just fine during that time. I even tried getting a new Pokemon X ROM, but that’s not working either, any ideas on how to fix it? Huge thanks in advance! System Information … 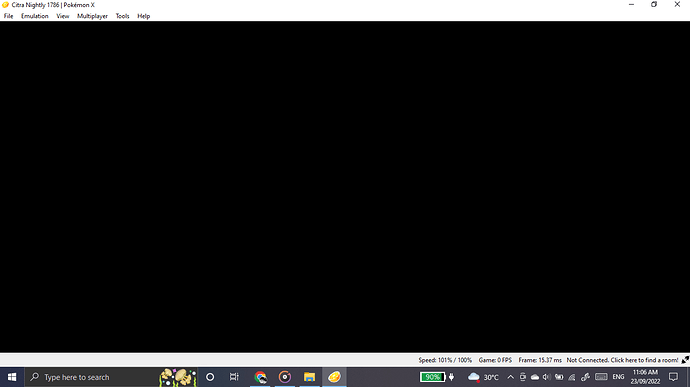 Have you tested out Omega Ruby? I just got ORAS, and it works fine. I wonder if it really is just the X and Y games?

Try running your pokemon x in a portable Citra build, to rule out most other factors:

Go to Download Citra - Citra and select Manual download. Then under Nightly Build, click on your operating system’s icon to the right of the latest build available to download the build.
Extract it (.7z can be extracted using Winrar or 7zip) and put it wherever you wish. Inside the extracted nightly-mingw folder, create a folder called user. This Citra should now store all of its config, save files and such inside of this user folder.
Check to make sure that this user folder is in the same folder that contains citra-qt(.exe)
Now run the citra-qt executable found inside of the mingw folder. If you encounter the same issue, upload a log file using this portable build.