only have btow and unfortunately having some issue with,
link wakes up from bed when gameplay starts, yuzu is closing

botw has some problems with this new versions, try with older versions till you find one that works. 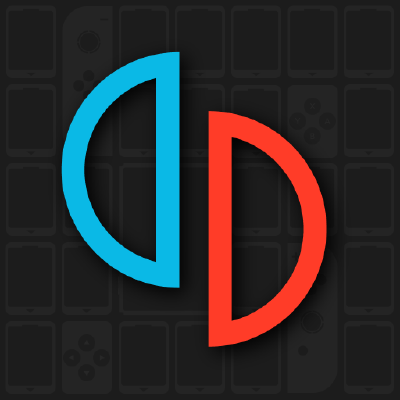 Contribute to yuzu-emu/yuzu-mainline development by creating an account on GitHub.

Greetings, I’m running the early access build 721. BOTW starts just fine, runs completely smooth, and crashes after the first two minutes, when the game attempts its first autosave and “saving” appears on the screen. After trying different settings for some time I finally gave up and am now trying my luck here. Are there any known bugs with BOTW at the moment? - I couldn’t google any. The crash at least produces several windows log files (the forum doesn’t allow me to attach them all), which…

This got solved today and is being tested in early access.
While it gets added to mainline, download a save online and just select new game in the menu.