I have major flickering lights on grass. This is not the black grass issue that happened a few builds ago and that shows up on Google when searching for issues with Xeno DE Linux AMD, I have major flickering lights on grass.
It happens no matter what in OpenGL mode. I tried everything.
Game was dumped by me from original using my modded switch.
I’m using the 60fps mod and removed shapen filter mod, but it doesn’t matter if I deactivate them, still flickers like crazy every other frame.
It doesn’t happen on Vulkan but the game doesn’t run at 60fps with it, only on OpenGL.

Here is a screenshot: It also happens on the title screen btw In order for us to provide better support, we need to see the log generated by yuzu. This guide will walk you through how you can obtain the log file: Getting Log Files - yuzu

Some of this is likely to be due to emulator issue & a little with amd needing more time to be fixed. What I can generally think of to advise would be setting a much larger windows pagefile, using auto cpu accuracy, and disabling async shader in config graphics advanced.

Hello, the videos from the steam deck are very recent, but I just noticed they are playing on Vulkan. Why am I also not playing on Vulkan? Easy, I have horrible flickering shadows on Vulkan with Yuzu

That being said, I reinstalled my Windows 11 and this game is just broken there too.
In OpenGL I have flickering textures in most areas 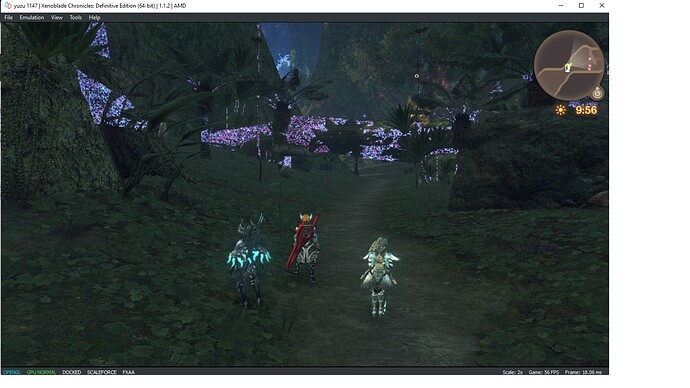 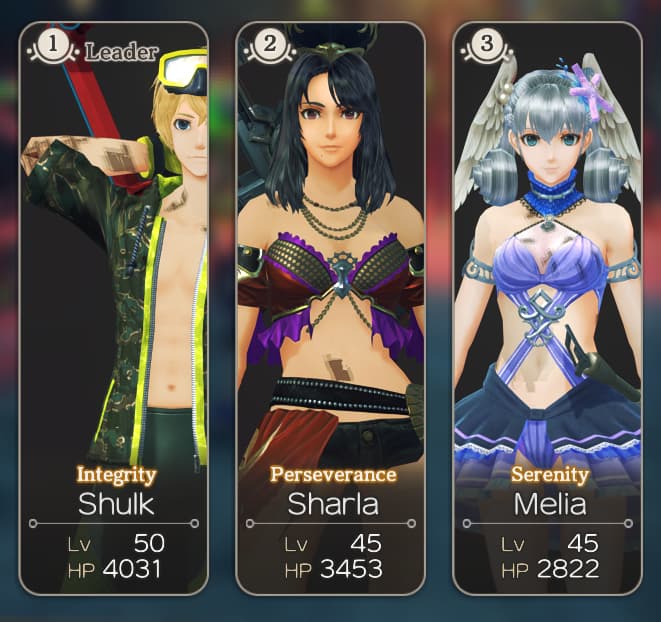 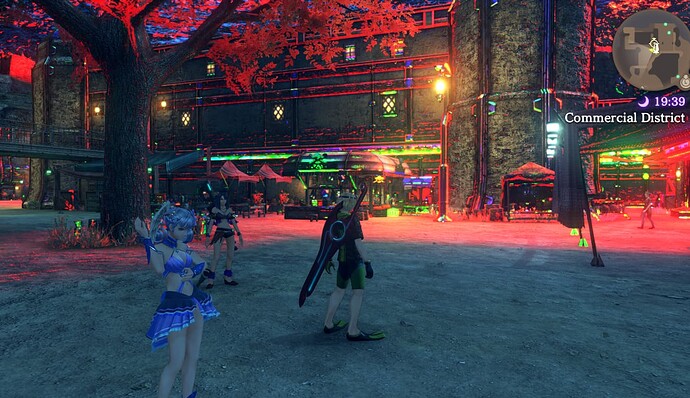 (all of these things also happen in Linux using Vulkan especially the flickering shadows, the rainbow lights not as much).

I am so sad because in Windows and Linux OpenGL with a couple of mods it runs at 60fps and looks way better than the Switch. I have the original game on my Switch but I can’t go back after getting a taste of emulation :\

Anyway my Steam Deck is coming next week, maybe it runs better on it than my gaming rig with the 6800.