Hello! This is my HD texture pack page for Zelda: A Link Between Worlds! 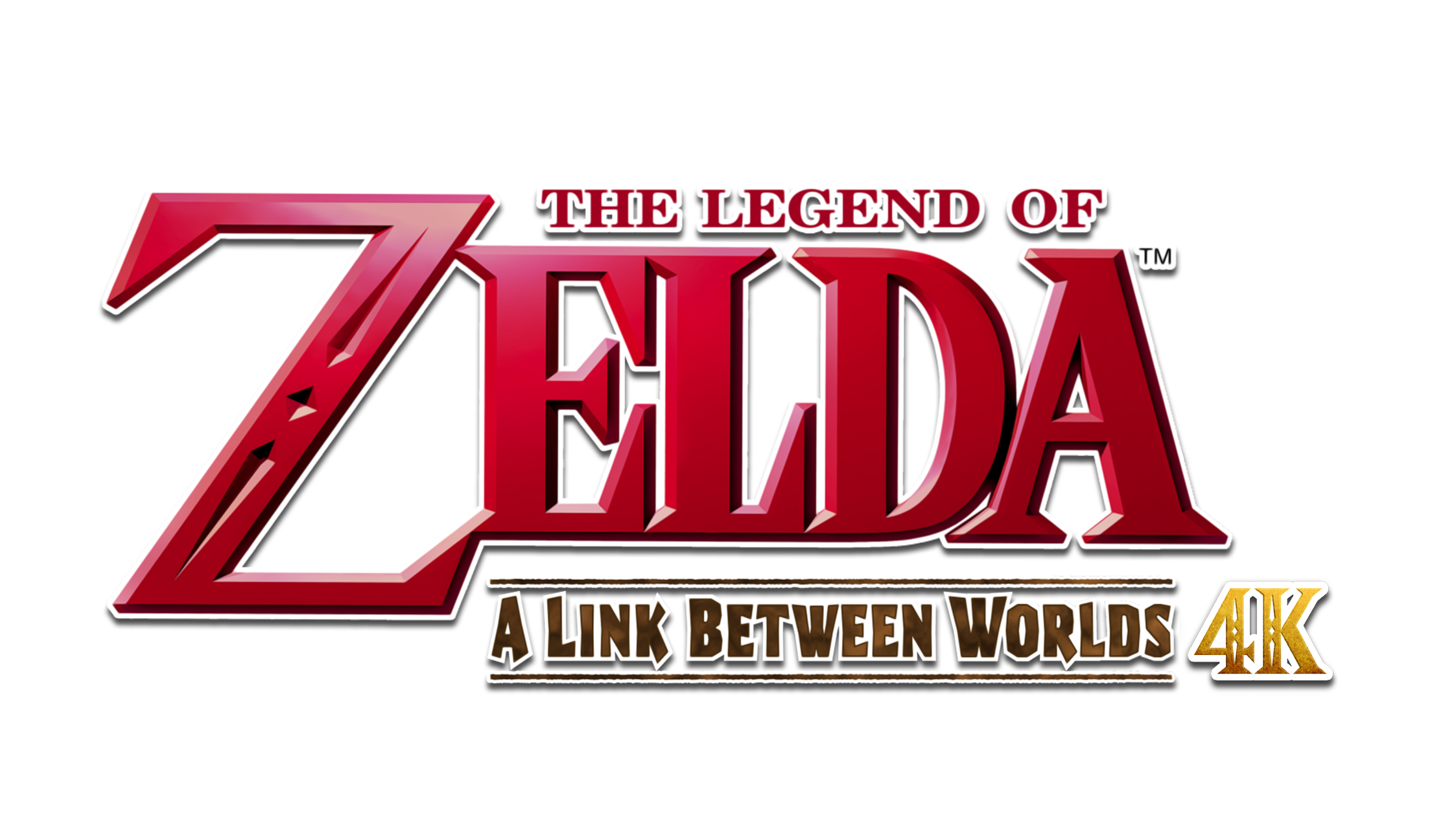 Some general info regarding this texture pack which you should read before you download it; 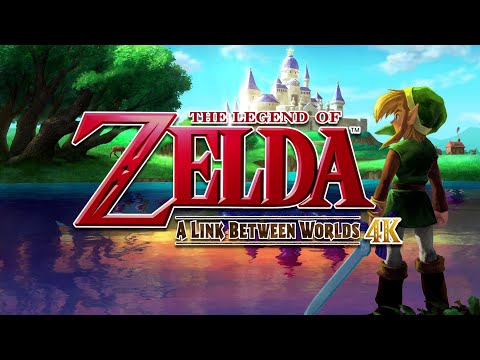 Note: All comparison shots have been taken with the exact same settings in Citra with internal resolution set to 7x and Linear Filtering enabled. 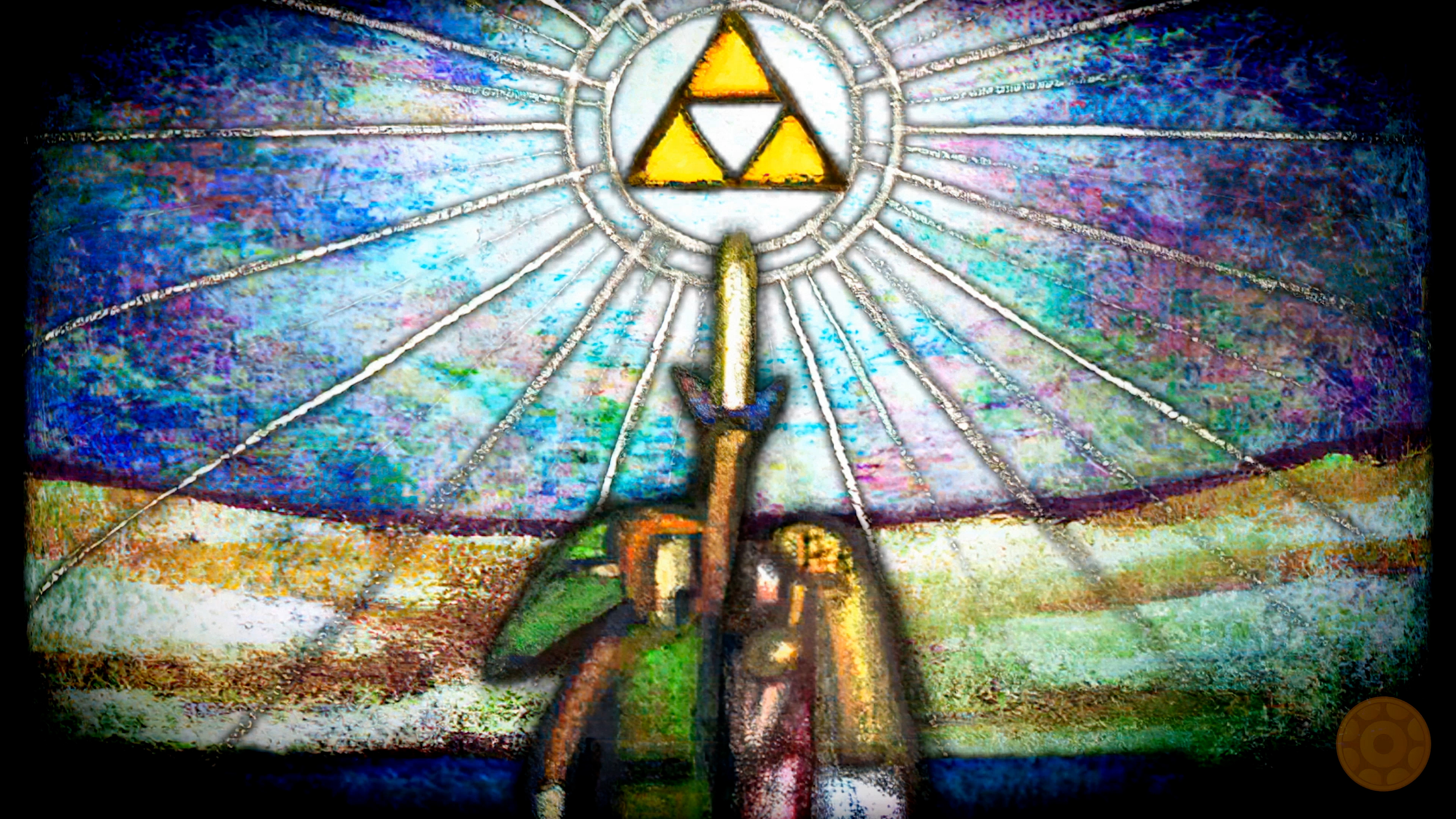 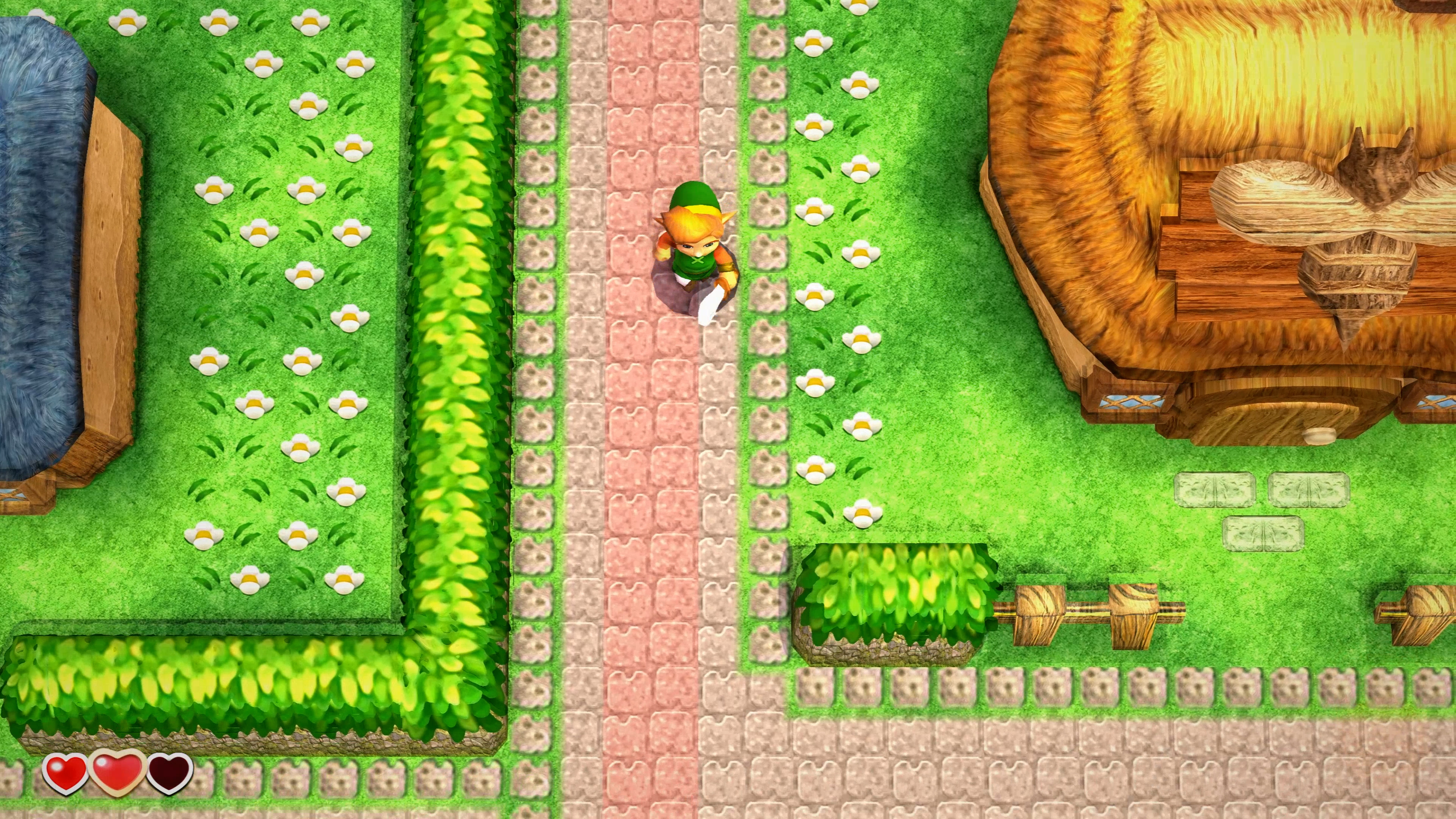 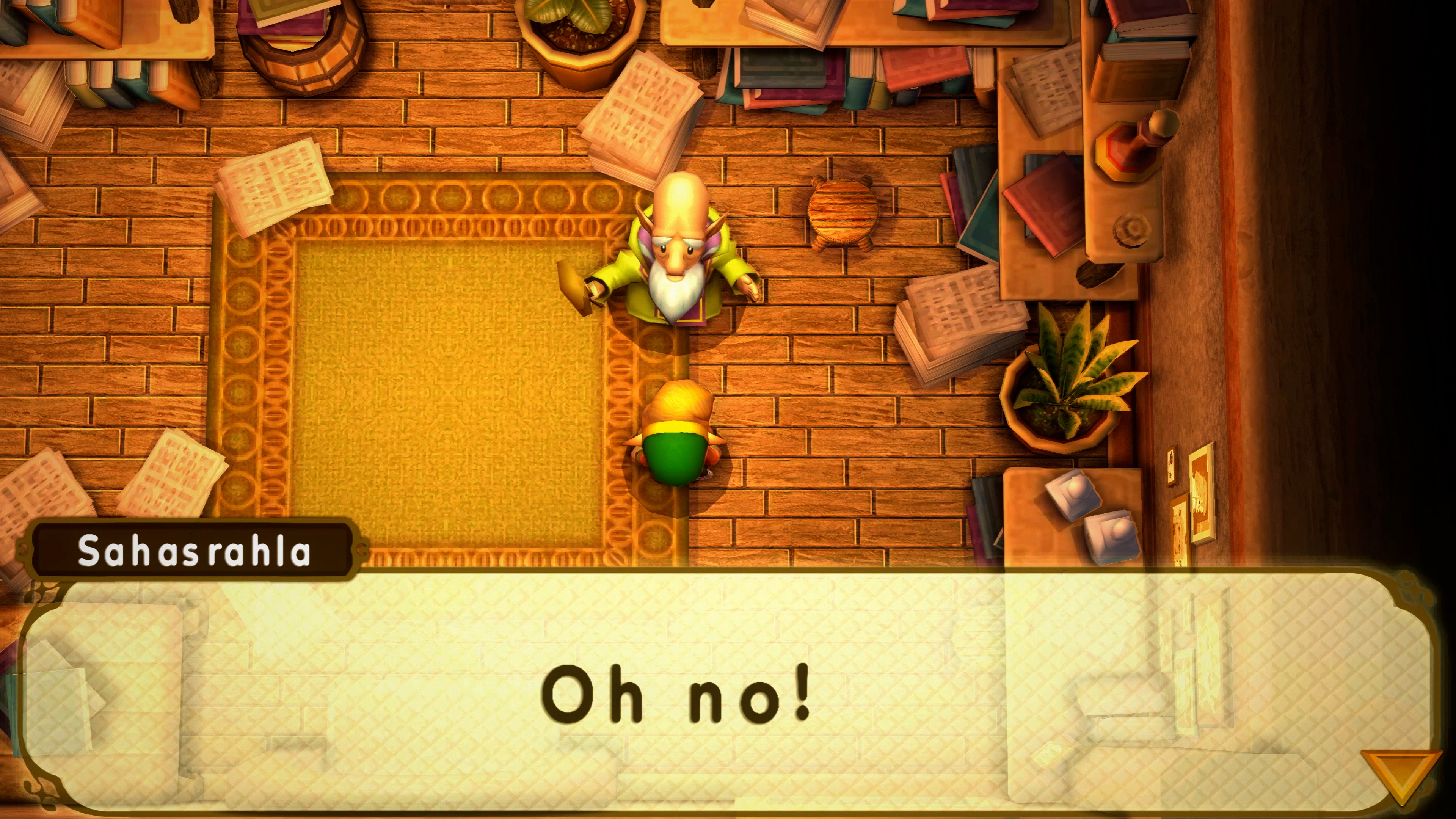 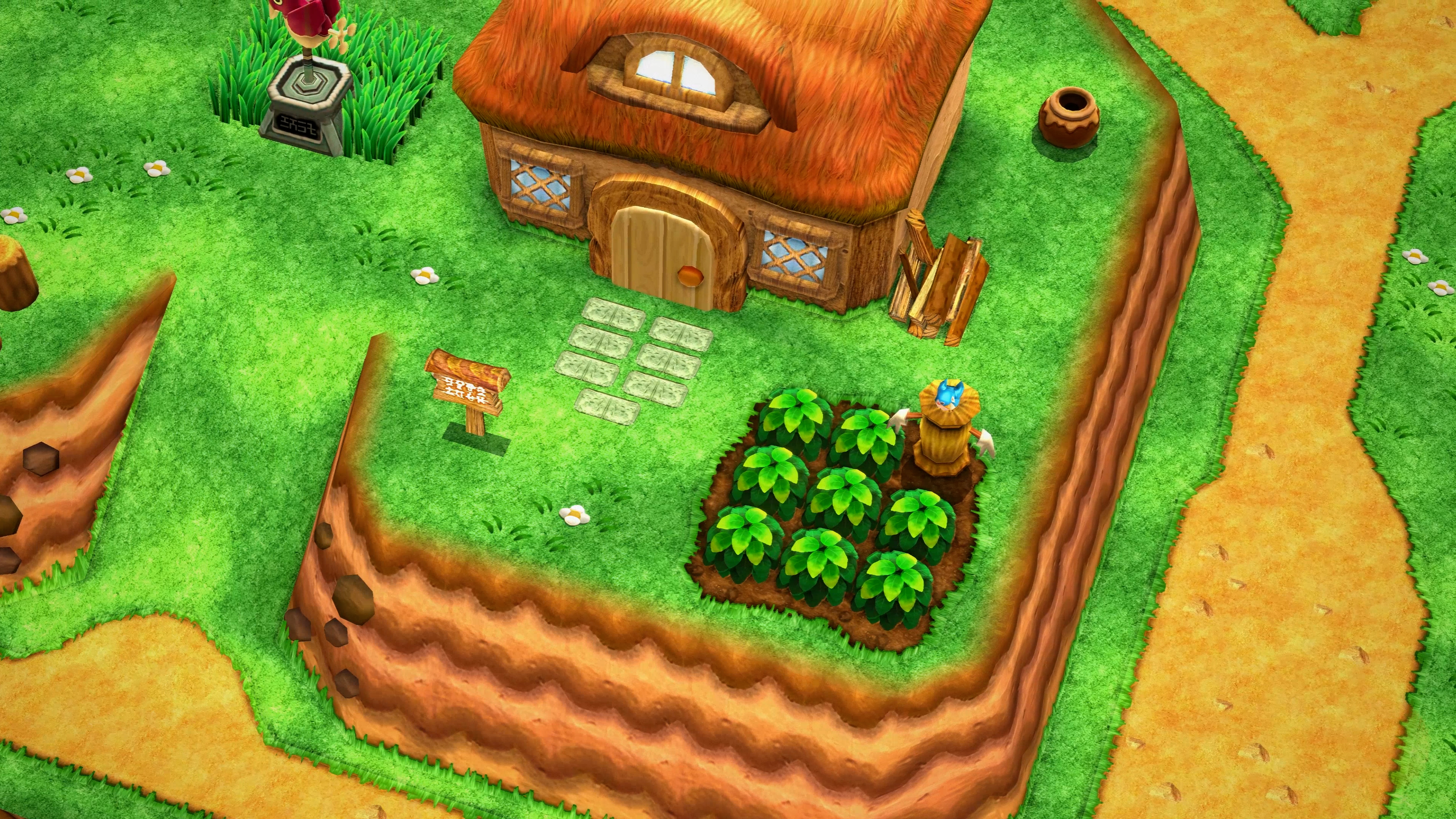 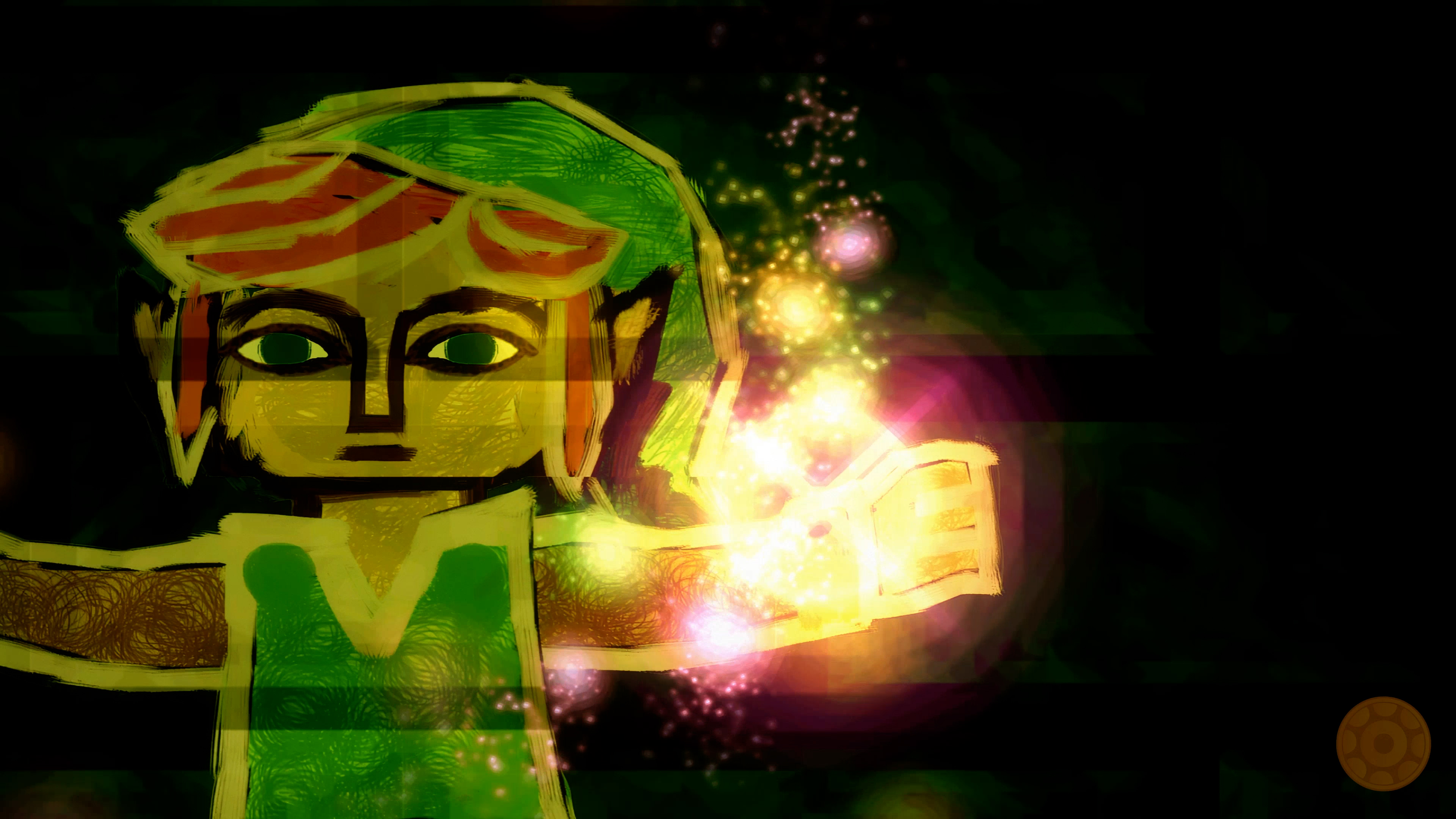 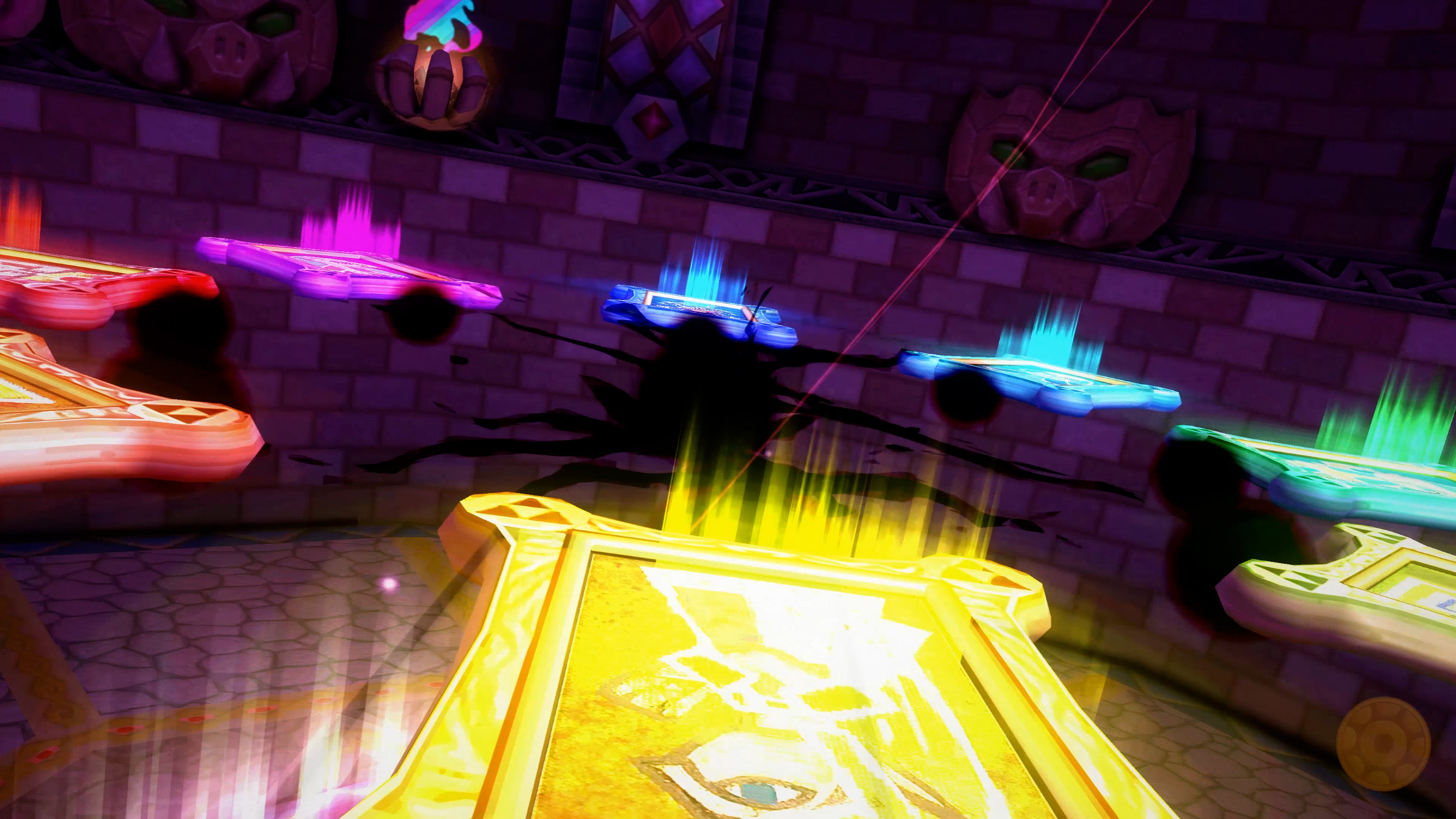 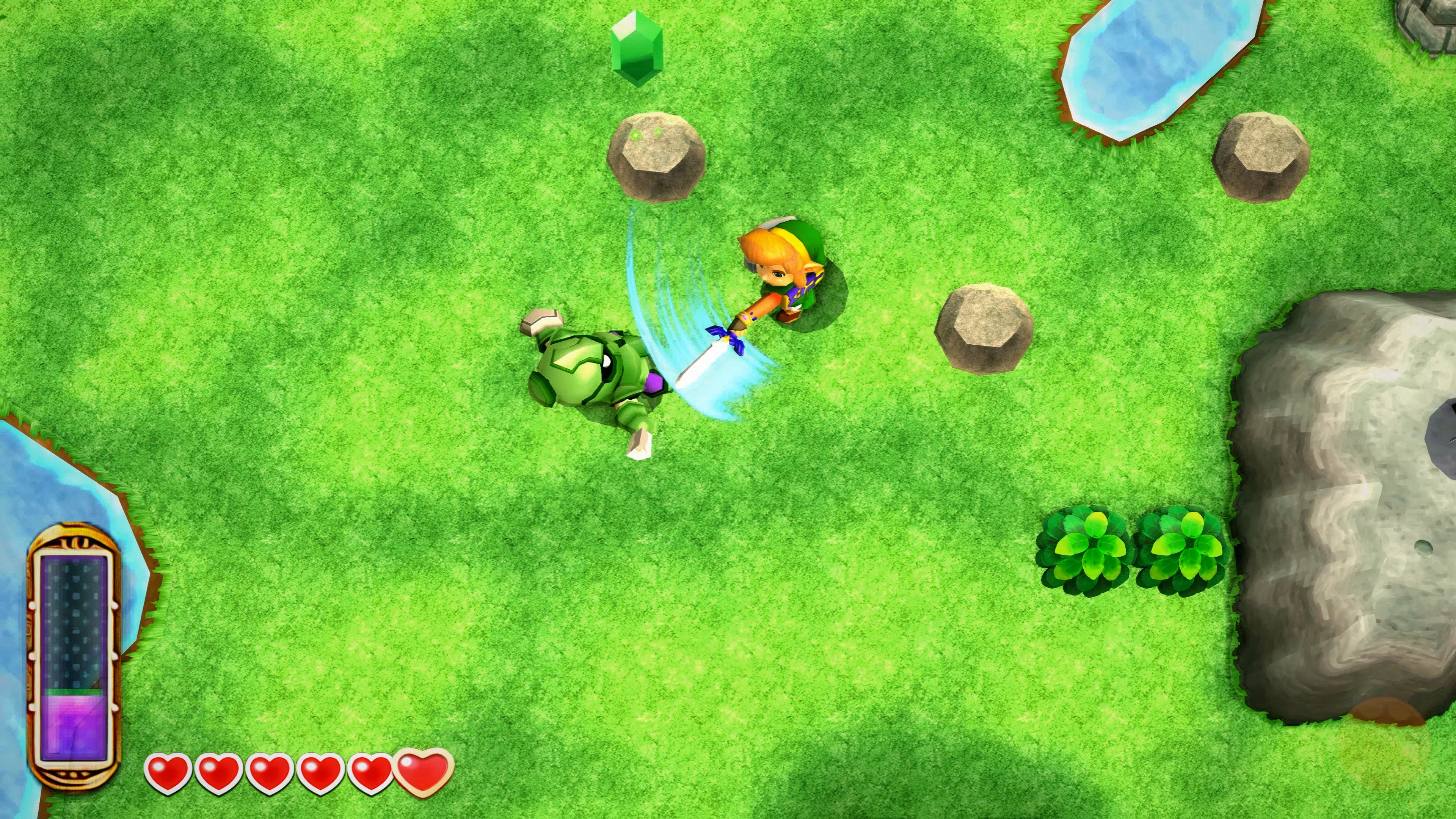 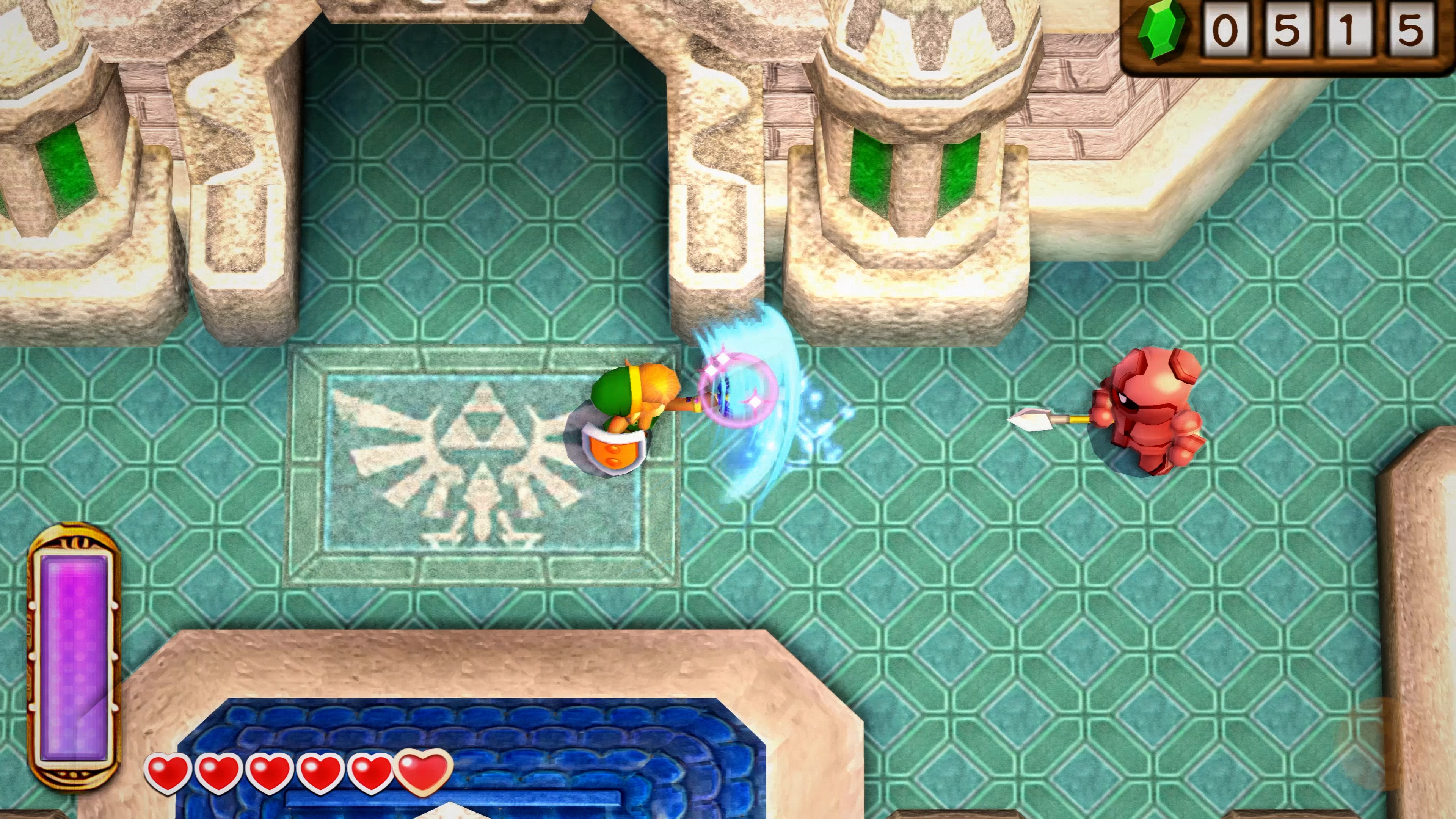 Progression: ~20% done. I focus on the most important and prevalent textures first. The texture pack is completely playable all the way through, but expect many textures that haven’t been upscaled yet. Most of the UI has been reworked already and the rest of it should be finished by the beginning of 2022. Common environment textures in the overworld and dark world have been completed already, as well as fonts and text boxes.

The installation is extremely simple. Just download the texture pack and extract the folder somewhere on your PC, then open the Citra emulator using “Zelda ALBW 4K.exe” and start the game (using your own dumped rom, it is NOT included with the texture pack). Run the included script to change the textures to load on the European version of the game if necessary, which is included in one of the folders. Enjoy!

If you encounter any issues with the texture pack please post them in the comments of this post, or PM them to me on my Discord server.

If you want, become a Patron on Patreon and support my work! Patrons also get early access to all updates and private support from myself to help with any technical issues you could be having!